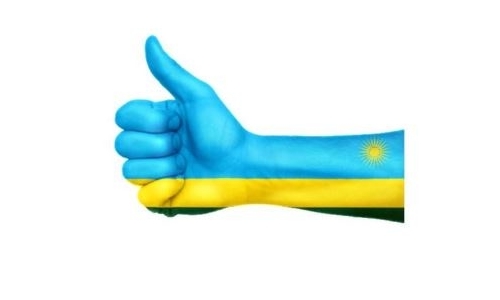 So, what about Rwanda?

To be honest Rwanda was not one of the priority destinations on my bucket list but I was kindly given the opportunity to visit the country compliments of Rwandair and I am absolutely delighted to have done so. Upon further investigation prior to travelling, my interest was peaked when I learned that Rwandair is linked to, and services many other key tourist destinations in Central, Eastern and Southern Africa including South Africa, Zimbabwe, Tanzania, Gambia, Zambia, Uganda, Kenya, Nigeria, Ethiopia, Malawi, Burundi, Morocco, Nigeria and many others. 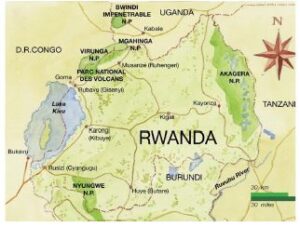 air flies out of Gatwick into its hub at Kigali International Airport where passengers pick up connections to other destinations. I didn’t know what to expect, but as a first-time traveller with the airline all I can say is that I was impressed. The aircraft was immaculately clean and the seats very comfortable, whilst the crew were very welcoming and the service and food was pretty good. What more can you ask? Rwandair operates a fleet of twelve aircraft made up of B737-700s, B737-800s, Q400NGs, CRJ-900NGs and A330s.

So, what about Rwanda? It is one of the smallest countries in Africa being only 26,338 square kms in area but it has one of the densest populations at 12.1 million (2017). Known as ‘the land of a thousand hills’, Rwanda is bordered by Uganda, Tanzania, Burundi and the Democratic Republic of Congo (DRC) and it is characterised by beautiful scenery and numerous lakes.

Rwanda is notoriously known for the horrific genocides inflicted upon its people, particularly that which occurred in 1994, when an estimated 800,000 people were slaughtered. There is evidence that the tragedy could have been averted had the international community responded to the warnings of an impending crisis, however they didn’t and stood back whilst the genocide unfolded. At the cessation of the atrocities the international press descended like vultures to report in graphic detail what had occurred much to everyone’s feigned surprise and condemnation. For a short while the world was shocked but then moved on to feed off the next international crisis and Rwanda was largely forgotten.

What has not been widely reported is the remarkable turnaround that has occurred in Rwanda over the last twenty-five years since those horrific times. Given where they were, to where they are now, is nothing short of amazing. The people live in harmony, corruption has been minimised and there are various impressive development programmes being implemented across a number of sectors. Numerous memorials have been erected to remember those lost, but Rwandans don’t want to be defined by their past and have set about rebuilding and establishing a new legacy.

Upon arrival in Rwanda one of the first things one notices is the cleanliness and the positive vibe. All the towns and villages I passed through were immaculate and people could be seen cleaning the streets, repairing roads and clipping hedges etc. The killing of any wildlife is prohibited, and the country is attempting to make the best use of its limited resources. Due to the size of the country and its mountainous terrain there is relatively little land available for agricultural development, however they do grow coffee, bananas and rice and the tourism industry is growing steadily. Interestingly, plastic bags are banned and shoppers are given paper bags or use their own. Basically the antithesis of what is occurring in Zimbabwe. 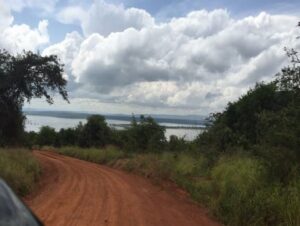 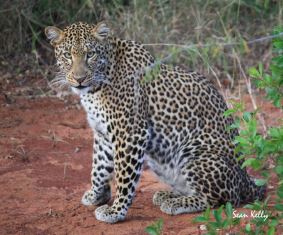 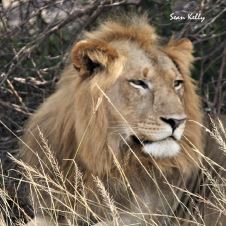 Rwanda has three main National Parks, Akagera NP, Nyungwe Forrest NP and Volcanoes NP, the latter being the habitat of the rare and endangered mountain gorillas and golden monkeys. Tours to see the gorillas are popular but groups are small and the visiting season is limited, hence booking in advance is essential.

Given my limited time, I chose to spend time in the Akagera NP which is located in the north east of Rwanda along the border with Tanzania. Although founded in 1934, due to a shortage of land, much of the park was re-allocated as farms and in 1997 the park was reduced in size from more than 2,500 sq km (nearly 10% of the surface area of Rwanda) to its current extent of 1,122 sq km. Since 2010, a joint venture with African Parks has seen Akagera transformed.

The development of Akagera NP symbolises what is occurring throughout Rwanda. It is almost unrecognisable today, compared to just 20 years ago when it was on the verge of being lost forever. Whilst peace was finally restored in the mid to late 1990’s, Akagera’s decline was just beginning. Refugees returning to Rwanda after the genocide were still struggling to survive and turned to the forests for timber, wildlife for food and the wild savannah lands to graze their livestock. Lions were hunted to extinction, rhinos were poached and killed and the park’s diverse wildlife was displaced by thousands of cattle.

Akagera NP essentially disappeared in terms of being a revenue generating asset and, with it, local employment and tourism. Given this scenario, the turnaround and revival of Akagera in just a few short years makes it a truly remarkable story and demonstrates what can be achieved through honest intent and endeavour.

In 2010, African Parks assumed management of Akagera in partnership with the Rwanda Development Board (RDB) and in 2017, after years of consultation, careful preparation and effective law enforcement and management, eighteen Eastern BlackRhinoceros were reintroduced back into the park after a 10-year absence. Significant financial support was provided by the Howard G. Buffett Foundation. In order to enhance the genetic diversity of the growing pride, two new male lions were also translocated to Akagera in 2017. The pride has now tripled in size since lions were reintroduced in 2015.

Good wildlife management practices together with effectively trained and committed rangers and the support of the community has ensured that poaching is now negligible thus enabling the park’s key wildlife populations to steadily rise. In 2018 alone, more than 44,000 tourists visited the park, bringing in a record US$2 million in revenue thus making the park 75% self-sustaining in just a few short years. 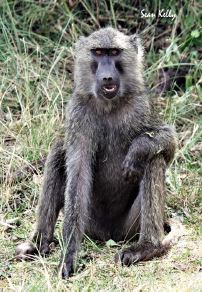 Akagera NP is Central Africa’s largest protected wetland and is named after the Akagera River that flows along its eastern boundary and feeds into a labyrinth of lakes, the largest of which is Lake Ihema. The savannah plains and rolling hills, forest fringed lakes and papyrus swamps gives Akagera its own identity and makes it unique amongst African parks.

In travelling around Rwanda, at no time did I ever feel unsafe and will most certainly return to explore other parts of the country. Vehicles drive on the right-hand side of the road and you can either do a self-drive or hire a vehicle with driver. Tours are also available. I highly recommend a visit to Rwanda and certainly travelling with Rwandair. 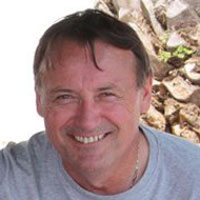 Interested in visiting Rwanda, you can speak to Sean, our Africa expert, in person and plan your own exciting adventure. Call 01453 883937 or email sales@odyssey-world.co.uk

Need a break this winter?

Why Tailor Made Holidays could be right for you