Morocco is one of Africa’s most visited tourist destinations, with almost 10 million visitors a year. People from all over the world come to marvel at the bustling and medieval medinas, as well as the deserts and beautiful snow-capped Atlas Mountain range. However, it continues to delight and amaze even second and third time visitors.

Morocco is a country of where East meets West and a crossroads of influence being located at the tip of Africa, but also just a stone’s throw from Europe. Morocco stands not only at the confluence of the Atlantic and the Mediterranean but where traditional ways of living combine with the clamours of the modern world. This mix is fascinating and alluring, and adventurous travellers who make the effort to experience Morocco in all its confusing glory will be endlessly rewarded.

From the chaotic local market-places where the smell of spice fills the air and runaway donkeys block the thoroughfares, to the gilded mosques with their muezzins’ fervent calls to prayer; from the peach-coloured sands of the Erg Chebbi dunes to the staggering Todra Gorge, from Casablanca to Marrakech and from Fez to Tangier, Morocco offers visitors a sumptuous feast of sights and sounds.
Morocco has a mixed climate, with great regional variations in temperature. Referred to as a ‘cold country with a very hot sun’, the climate of Morocco is characterised by extreme and changeable conditions. The best time to visit Morocco is between April and early June, or between September and November, when the weather is consistently warm and dry.

Petra was truly amazing!!! Magdi our guide was so informative and knowledgeable – a truly educating experience in his presence! A really amazing holiday!– M. Malloy 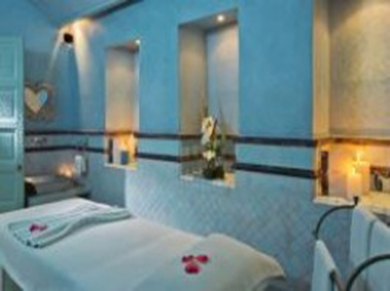 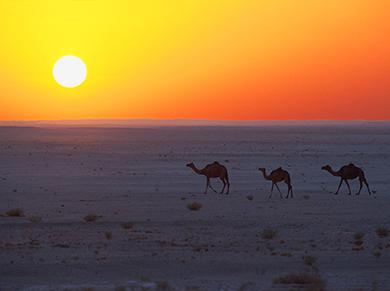 The Highlights of Morocco 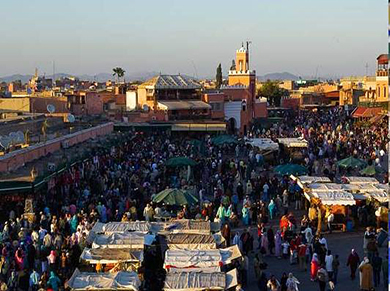 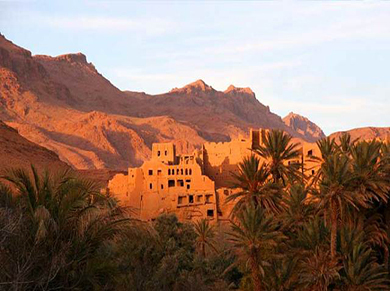 Deserts and Valleys of Morocco

The world is waiting…

This error message is only visible to WordPress admins

Make sure this account has posts available on instagram.com.