A trip from East to West Flores leads you along savannahs and rain forests, terraced rice fields and majestic mountains. Villages with intriguing animistic ornaments intersperse with real monasteries from a time when missionaries spread the Christian word. The island’s geographical position lends to one of the world’s most dynamic marine environments and of course who can forget the search for the famous Komodo dragons.

Komodo National Park is located in the centre of the Indonesian archipelago, between the islands of Sumbawa and Flores. Established in 1980, initially the main purpose of the Park was to conserve the unique Komodo dragon. The National Park includes three major islands: Komodo, Rinca and Padar.

Komodo island has been listed as one of the ‘New 7 Wonders of Nature’ and is famous for the Komodo Dragon, believed to be one of the oldest living lizards, originating 50 million years ago, and the last of its kind on the earth today.

As well as beautiful beaches, there is plenty to do for nature lovers, such as trekking to Kelimutu Volcano to see its three crater lakes. Snorkelling trips and forest hiking tours can also be arranged from your resort. The amazing marine biodiversity of Komodo National Park with its unspoilt corals, rich and diverse underwater life, makes it fantastic for dive sites. 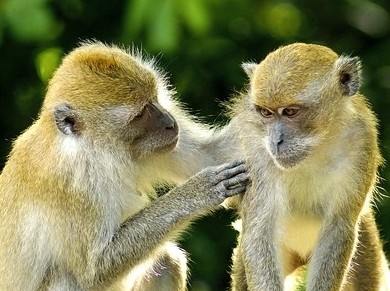 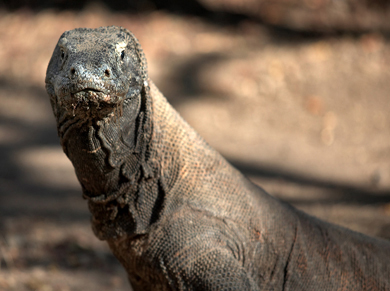 In Search of Komodo Dragons

The world is waiting…


The window to the world has just been cracked open

Restrictions are reducing and international travel

The Lions are calling! Africa should be on your ra

Without #travel we lose jobs, economic activity an

Drift away and just imagine a peaceful morning dip

Dreamers gotta dream. Travel will resume and we’

Quite possibly one of the sweetest spots in London

I’ve had more postcards sent to me this past mon

Feeling on top of the world!! Fabulous freedom as

It sometimes just takes the little gestures to mak

With travel guidelines so confusing, did you even

Posted @withregram •
Ready to dream about the i

Ted getting way too much credit for this project f